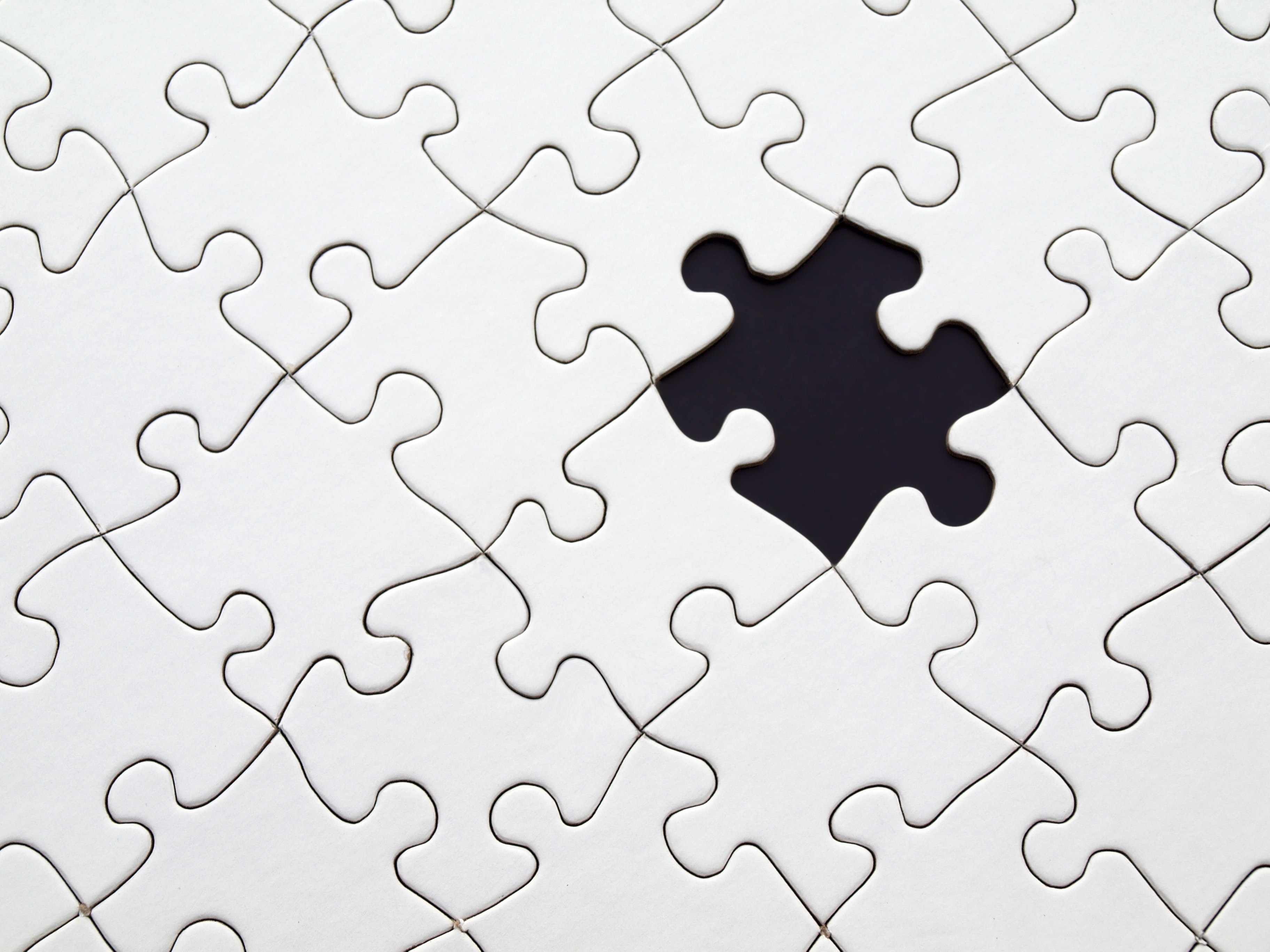 Corporate gyms have traditionally marketed fitness as being fun. I’m not necessarily saying there is anything wrong with this, but for many people, it’s not realistic. If you rely on to be your motive for working out, what happens if it’s not fun any-more? Sure you can changes things up a bit, but there will always be days you are not in the mood.

Some people say they love the burn they get while doing exercise. I think what they mean to say is that they love what comes with it. If you were to get a burn during an exercise and gain absolutely no benefit from it, but still enjoyed it, I would call this sadistic!

If I was only concerned with my clients having fun then I couldn’t take them as far. If I feel that I need to spend a whole session with a client exclusively doing squats, then so be it.

If You Are Serious About This, Realise It’s Not Always Going To Be Fun

If you train several times a week, realistically there’s going to be days you are not in the mood each week. I don’t usually need discipline because most of the time I want to do it. But discipline is there like emergency lighting, its there just in case. Discipline is the cleanup man. It doesn’t require fun. It doesn’t require optimum weather or a partner to push you harder. It doesn’t even require having much energy. If you do happen to have these things then great! But if you are serious about your goals, then it would be unwise to depend on things out of your control. Maybe I’m not painting a colourful picture, but my point is this: If you have a goal, then sooner or later your going to run out of motivation.

I am by no means saying that you shouldn’t enjoy exercise! One of my clients has recently taken up dancing, and her fitness levels are going up quicker than they were by going to the gym. The cool thing about this is that she’s doing it because she loves it. So she’s doing it for fun and fitness is a by-product. This is a super healthy and super wise mentality! 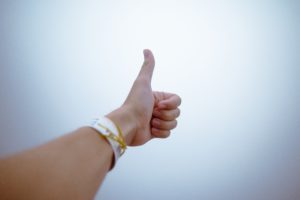 People tend to go to the gym to improve the way they look before anything else. But I believe that exercising solely to look better can be a dangerous thing to do if you if take it too far. It can lead to a lot of problems, such as vanity, pride and depression.

It would be wiser to exercise for the sake of wanting to improve your fitness levels, be it for a marathon, a sport, or to just feel better throughout the day. With this comes improved aesthetics, but without the vanity, the pride or depression. You are killing 2 birds with 1 stone.

“Yes but underneath this new focus I still just want to look better more than anything else” Yea I get that, and that’s fine, but it could be dangerous to have this as your number one priority, the same way its dangerous to focus solely on the brake pedal in a car over what’s on the actual road.

I remember a girl that used to come to the gym regularly for years. She said her goal was to lose weight, but I knew that secretly, her real goal was to get a boyfriend. So each week she would come in before work in the morning, and you know what, people don’t train that vigorously unless they have a really strong reason. So every weekend she was out drinking, and every week she would have a hangover, and every Monday morning she’d be back in the gym.

She was cycling a bike by pedalling backwards, setting herself up for an emotional breakdown. Her motivation to exercise was a dangerous one.

Peoples motivations are layered. They may say it is one thing, but it is often another. And I believe that discipline can be a friend that will never leave you. But first, you must understand what discipline actually is.