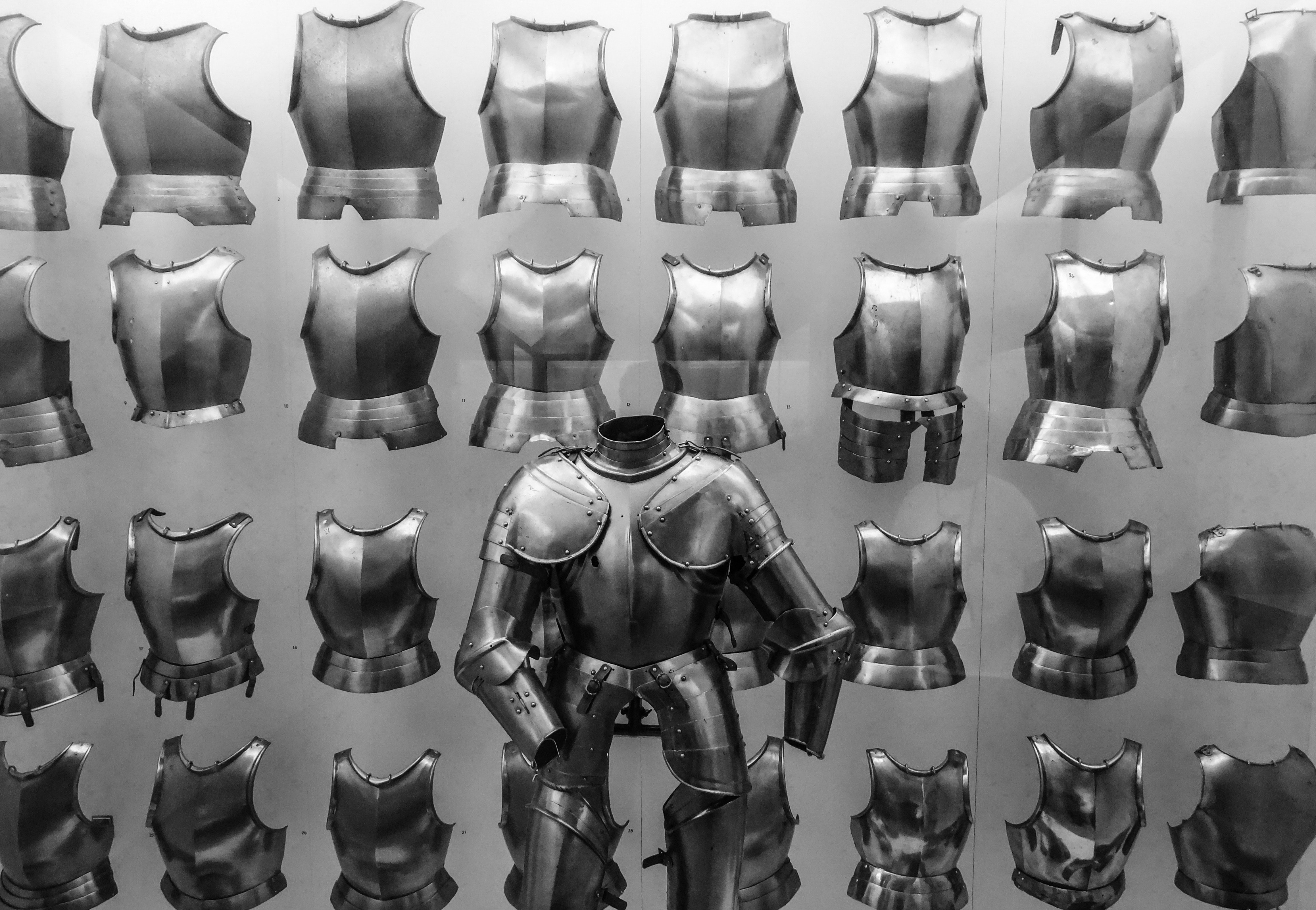 One of the biggest arguments about steroids is how unhealthy they are. Some say they are bad for you, some say they’re not. But I think the real issue is that they affect the way people look at their own bodies – particularly teenagers – in a negative way. It’s like smoking: it doesn’t just affect the smoker, but also the people around them.

Many bodybuilders were bullied as kids for being small, so when they grew up, hitting the gym and using steroids was their defence mechanism. They want to build muscle that is actually metaphorical as ‘verbal armour’ as opposed to physical; they want to protect themselves physically to stop harm coming to them verbally. 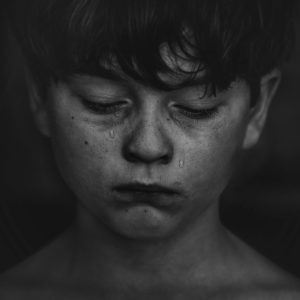 If you grew up as a skinny kid then there’s a chance it’s going to affect your life in some way. If that is how you look, then you’re not going to get by in this world without risking your appearance being mocked, which has a ripple effect on the whole world.

I think it is important to accept your genetics. Accepting what you have and working with this, rather than swimming against the current and trying to be something you’re not, which isn’t sustainable. Women that have large hips exercise to somehow shrink them when it isn’t possible to change your bone structure. Or guys who try to cram in a ridiculous amount of protein to be the size of a rugby player, which is fine if you can make the weight without too much trouble, but it wouldn’t work for all body types. That’s why you will never see Floyd Mayweather moving up to heavyweight because it’s not in his genes. If you believe otherwise then you may as well get a couple of friends to pull at your legs to make you taller!

A ‘new year’ is not a strong enough motive to start living healthier; it’s a superficial motive, which is externally driven by culture. As corny as it might sound, the desire should come from inside of you. Exercise won’t change who you are, but it can change the way you look at yourself, which can change the world around you.

Understand that motivation gets you started, but it’s that keeps you going. The motivation might come from a calendar date, but the discipline can come only from you.

“Everybody is a genius, but if you try to teach a fish how to climb a ladder it will spend its entire life believing it is stupid”